Thank you to all parents who completed our end year distance learning survey. The results were insightful and will help inform our future practice in the area of digital learning.

Here is a summary of the results.

96% of respondents stated that they made direct communication with their daughter’s teacher.

25% of respondents stated that their family did not have enough IT devices.

36% of respondents reported not having a printer or adequate ink as a difficulty.

50% of respondents stated that they did not have any IT difficulties during the closure period.

On a scale of one to ten, 84% of respondents rated Aladdin Connect as a nine or ten in terms of its helpfulness.

On a scale of one to ten, 80% of respondents rated our school’s use of Zoom as a nine or ten in terms of its benefit to their daughter.

On a scale of one to ten, 77% of respondents rated teacher emails as a nine or ten in terms of being able to effectively communicate with their daughter’s teacher.

Thank you for the insightful feedback and working closely with us during the closure. 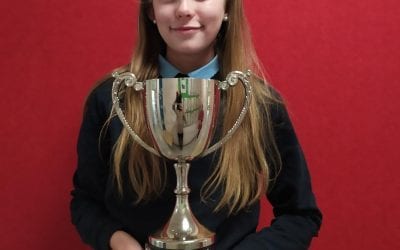 Our student of the year Zara Daly finally had the opportunity to receive her trophy today. Over the last eight years, Zara made a massive contribution to school life in Duleek GNS. She is a worthy recipient of the award and we wish herself and the rest of the 6th... 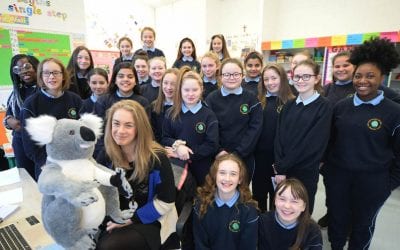 Tune in to LMFM tomorrow morning at 11:30 to hear Ms Costigan and some of the 6th class students talk about their experiences in setting up and establishing their successful business. The class claimed the overall Class of the Year Award. A brilliant achievement for a... 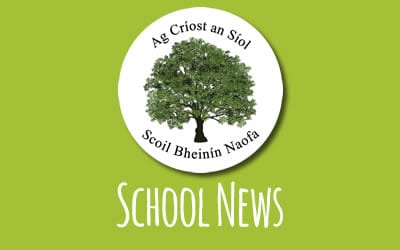 A huge congratulations to Ms Costigan and her 6th class pupils for winning the prestigious Class of the Year Award in the Junior Entrepreneur Competition. Fourteen thousand children participated in this year's programme and the girls of Duleek GNS are worthy winners....

Find out more or adjust your settings.

This website uses cookies so that we can provide you with the best user experience possible. Cookie information is stored in your browser and performs functions such as recognising you when you return to our website and helping our staff to understand which sections of the website you find most interesting and useful.

Strictly Necessary Cookie should be enabled at all times so that we can save your preferences for cookie settings.

If you disable this cookie, we will not be able to save your preferences. This means that every time you visit this website you will need to enable or disable cookies again.